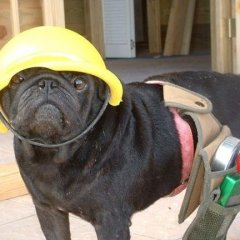 Cypress can be glued if the oils are removed, just prior to applying the glue. I wouldn't use this particular species for sheer clamps, because it loves moisture and will move quite a bit, if the enca

Finally planked out. i am going on the drink now

So after a rather nasty week. ( I had to put my hound to sleep due to her fear of thunderstorms which has been ongoing for 4 years, she was getting very destructive  and my wife and i were hostages in