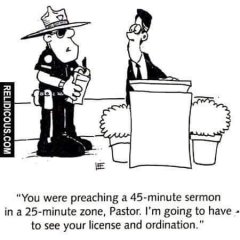 If I'd only paid attention...