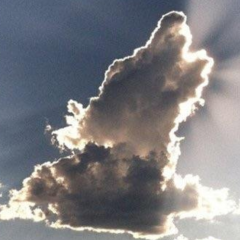 By Scott Pettigrew,
May 6 in Kudzu Craft Forum