How best to apply the perfect waterline? 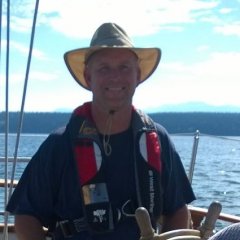